This is a sponsored post with HBO and Her Campus Media. All thoughts and opinions are my own.

After a long day at work all I want to do is come home to relax and unwind… are you with me? I think it takes about 20 seconds for me to rip off my jeans and throw on joggers as soon as I walk in the door! For this post about lounging, I’ve partnered with HBO to share ways that you can relax and enjoy shows and movies on-the-go or from your couch.

One of my favorite parts about HBO is the unlimited, instant access if offers. I can watch shows like Sex and The City (holla at all my Carries out there) from my apartment, at the gym, or on the road!  HBO GO gives you unlimited instant access to all of HBO, meaning every episode of every single HBO original series.  It lets you stream more of the latest Hollywood hit movies before any other streaming service! This is perfect for when I want to watch TV to distract myself at the gym. Running has never been my favorite.

HBO features addictive series, comedies, talk shows, big blockbusters, documentaries and so much more. Clearly, I’m a SATC gal, as you can see from the mug. But recently I’ve started browsing so many other shows and movies. Girls is one of my recent finds!

Another reason why I like HBO is that it gives back. This year, HBO is hosting a night for Autism awareness, continuing it’s efforts. Airing on HBO for the first time, Night of Too Many Stars: America Unites for Autism Programs, will be seen live on Saturday, November 18th at 8 p.m. The benefit is hosted by Jon Stewart and takes place at the Madison Square Garden Theatre in NYC.  The special will also stream live on HBO NOW and HBO GO.  Then it will be available on HBO NOW/GO, On Demand and affiliate portals.

About the HBO Event:

With an estimated 1 in 68 children currently affected by autism, Night of Too Many Stars was created by comedy writer and performer Robert Smigel to support autism schools, programs and services, and has raised more than $24 million to date. The benefit was originally presented on Comedy Central and has been hosted by Jon Stewart since 2005.

NEXT for AUTISM is a non-profit organization that strategically designs, launches and supports innovative programs to improve the lives of people living with Autism Spectrum Disorder. Over the past 14 years, it has built five model programs, aiming to address the needs of the autism community. Some of these include opening the NYC Autism Charter School the Center of Autism and the Developing Brain. Information on tickets for the live event is at: https://toomanystarshbo.com/ and http://itsh.bo/NOTMSTickets.

As you can see, it’s also finally time for my apartment living room reveal! So many of you have been asking me for details after seeing some peeks on Instagram, but of course life got in the way and it’s been hard to shoot the living room during daylight hours. Because we live in an NYC apartment, we couldn’t get the sectional couch that I always love. Instead we chose this smaller couch from Amazon and its seriously so comfy! We went with gray for our base color and then used blush, black, and white accents (of course). I like to think of my apartment having a cozy glam theme that matches my personal style.

24 thoughts on “Lounging with HBO and Living Room Reveal” 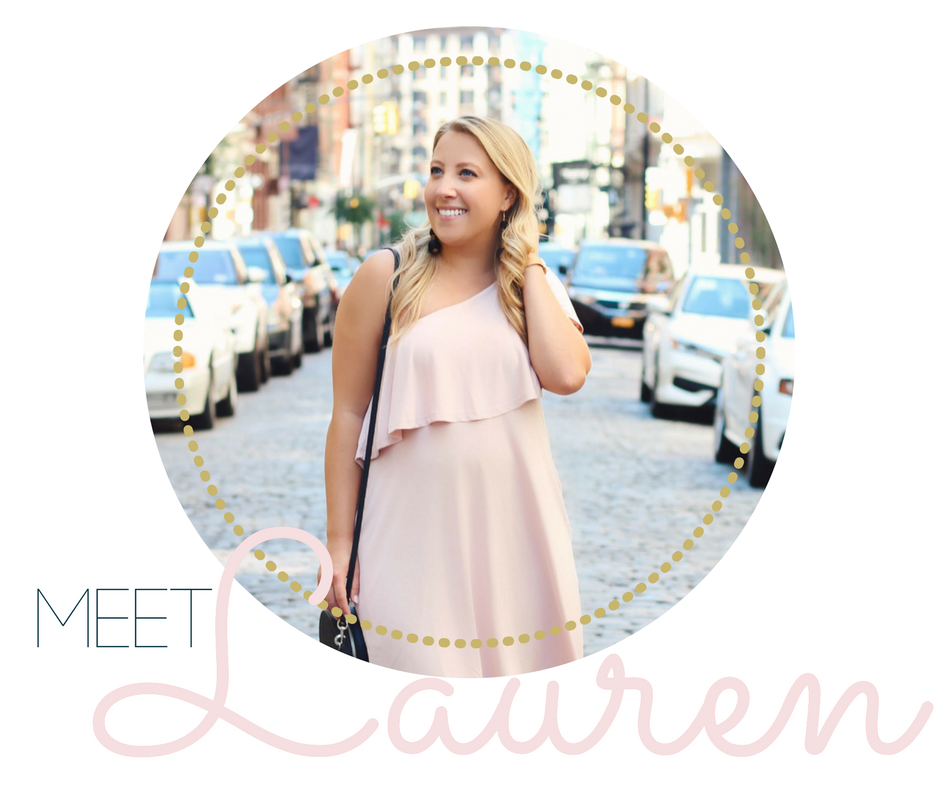 Fashion, lifestyle, and beauty tips for every girl who likes to celebrate the little things in life.